Antacids are chemical compounds that are able to raise the stomach's pH above 3.5 in ten minutes by neutralizing gastric acid and are good for short term treatment of mild reflux episodes as they tend to only last about one to two hours per dose.

What are Antacids Made Of? 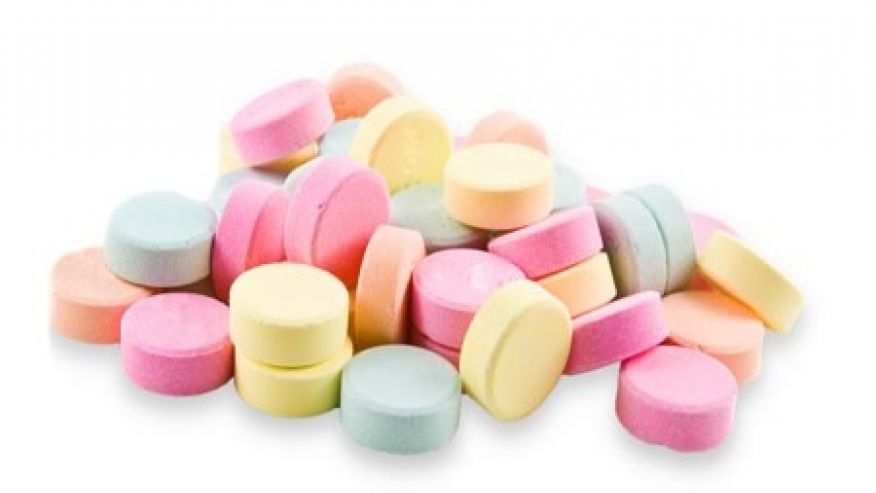 The following ingredients, or a combination of them are typically found in antacids:

How Do Antacids Work?

We could go into the blah, blah blah of gastric acid is hydrochloric acid or HCI and that it consists of hydrogen and chloride ions. It is the hydrogen ions that give acid it's caustic and damaging properties. Antacids can attract and hold onto the hydrogen ions. Grabbing up the hydrogen makes the pH of the stomach less acidic.

But why do you need to know that? Well... you don't really.

What you need to know is that if your baby is suffering from reflux symptoms for more than a week and is starting to show signs of pain and discomfort you should probably look for a longer term solution.

According to new guidelines, chronic antacid therapy is generally not recommended in pediatrics for the treatment of GERD. [CLINICAL REPORT  Gastroesophageal Reflux: Management Guidance for the Pediatrician from  The American Academy of Pediatrics].

What are antacids recommendations?

You must work with the guidance of a medical doctor for any medication and that includes antacids as they are considered a drug. Most recommend a maximum of three doses a day and can used between doses of other treatments such proton pump inhibitors but you should time 1 hour before or after the PPI dose and should also be timed one hour before or after a meal. 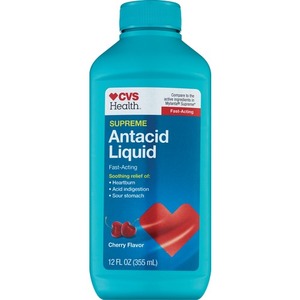 Although it is not indicated for infants under the age of 12 months without the supervision of your doctor our doctors have recommended it for use.
Other brands include Tums or Maalox. Although Maalox contains aluminum and you should stay away from products that contain aluminum at any age.

Antacids should not be taken with.