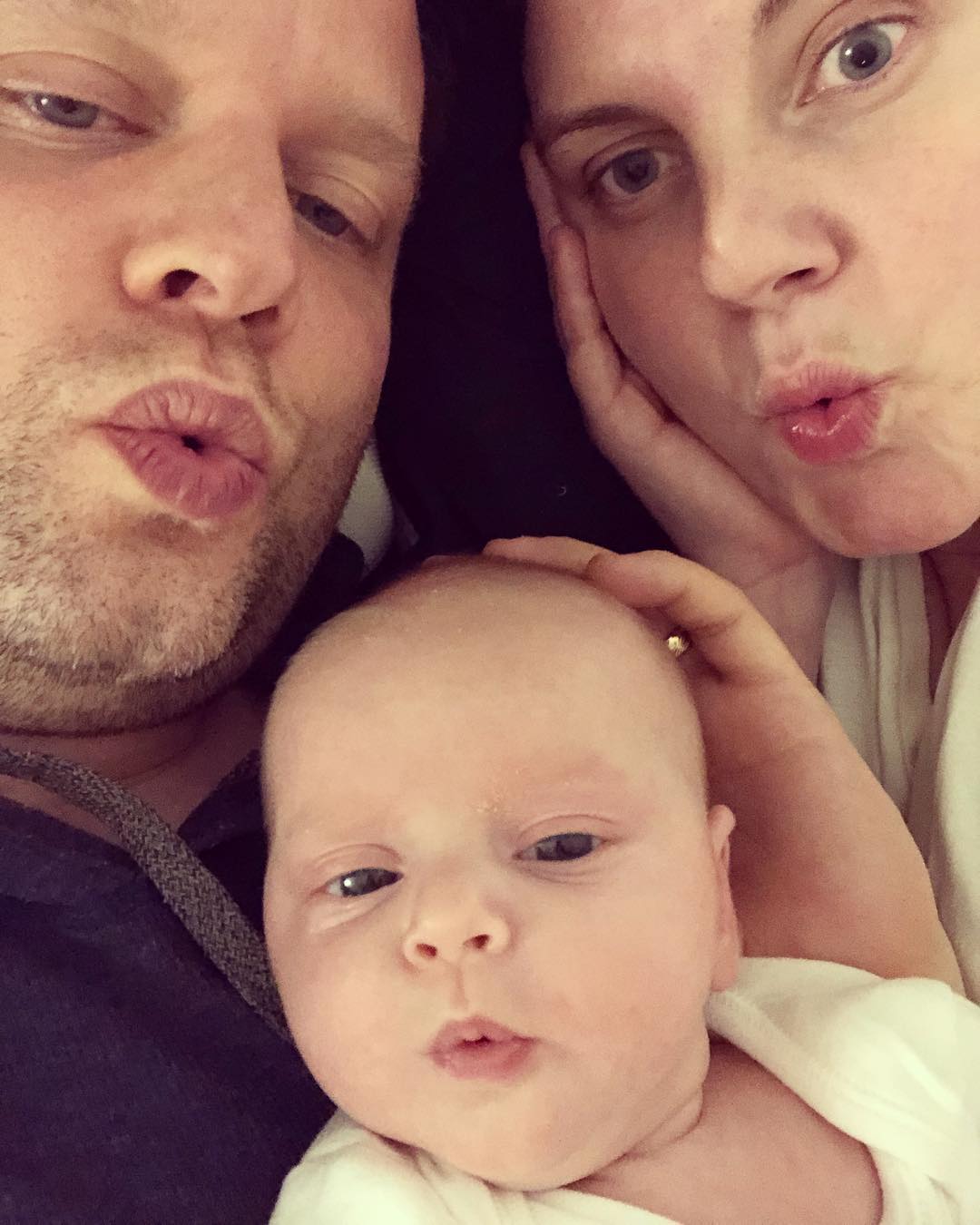 Kristen Rossetti has over 15 years experience working with young children and their families. After graduating with a Bachelor of Education, and later obtaining a Masters degree she decided to pursue her passion for academic research and began a career in that field. In the back of her mind though, she missed working with children and before long had returned to the education field.

Since 2010 she has worked in London, United Kingdom with students who have special educational needs. She began working with middle school aged children who had serious issues around food and feeding (many which had been present since infancy) and became interested in feeding aversion and its root causes. She never imagined that this experience would translate to her own baby's reflux and eating aversion disorder. (Watch her video testimonial here)

Since the birth of her daughter in 2019, Kristen has dedicated much of her time to researching gastro esophageal reflux disease (GERD) in children, including its potential causes and treatments. After her daughter, Sally, developed a feeding aversion and respiratory difficulties as a consequence of uncontrolled reflux disease, she became focused on finding a treatment that worked. She now resides outside of London with her husband and (a now reflux free) Sally, helping other families avoid a similar path as the lead administrator and support specialist of the Infant Acid Reflux Solutions Facebook group.